Georgia has always fascinated me. It has a culture so rich that it would be impossible to observe it in one trip. I spent some time there last year and was surprised both pleasantly and unpleasantly by what I found there. Perhaps unpleasant is too harsh a word because although I found that Tbilisi itself was a little underwhelming, the people are what makes it unique and what kept me going back for more.

The Georgians are some of the kindest, warmest and most generous people i’ve ever encountered. They’ll open up their homes without hesitation, treat their guests like Renaissance princes and lovingly prepare you a dinner made from scratch. My boyfriend and I were invited to dinner last week by some Georgian family friends and were treated to a wonderful candlelit evening with some of my favourite Georgian classics. 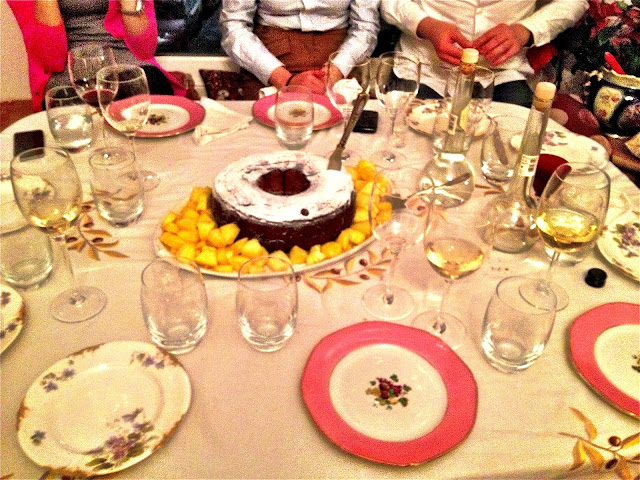 A Supra is a traditional Georgian feast that can be both festive or sombre. The word takes its meaning from tablecloth and large public meals in Georgia are never held without one covering the table. Although strictly speaking, this wasn’t a traditional ‘Supra’, the table was alive with feelings of warmth and friendship that took me straight back to the city. I’m also not the kind of girl that lets the truth get in the way of an average pun!

We started with some khachupuri, a cheese filled baked bread that is soft, salty and incredibly addictive. In some parts of Georgia, like the seaside city of Batumi, an egg and a huge knob of butter are added but I prefer this variety. 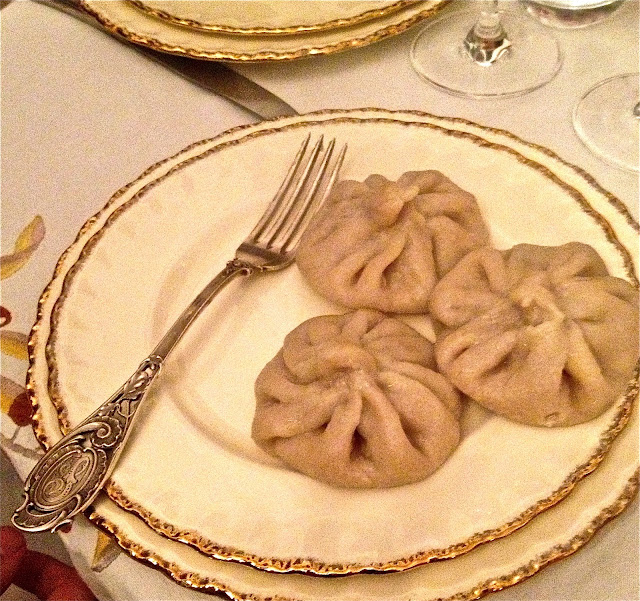 The highlight of Georgian food for me are the Khinkali, beautifully twisted knobs of dough, stuffed with meat and spices then boiled. To eat these in an elegant way is impossible. The only way is by picking them up by their stalks and slurping out all the broth before trying to neatly consume the rest. Pleats are of paramount importance – any less than twenty is considered very rookie indeed. The best part of the dumpling story is that after the first serving, they’re whisked back to the kitchen and quickly pan fried into parcels of crispy, golden heaven. 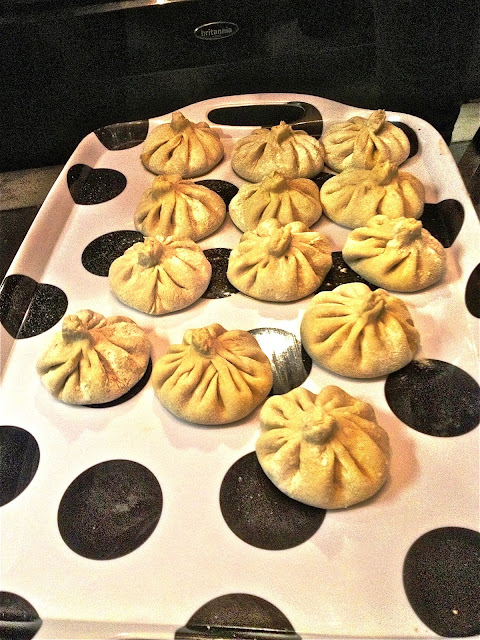 Clearly one or two were made with a distinctly amateur, European touch.. 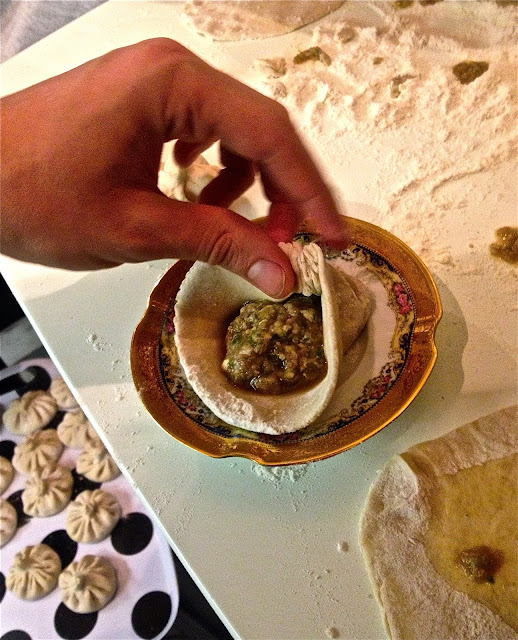 Our attempts at perfect pleats.. 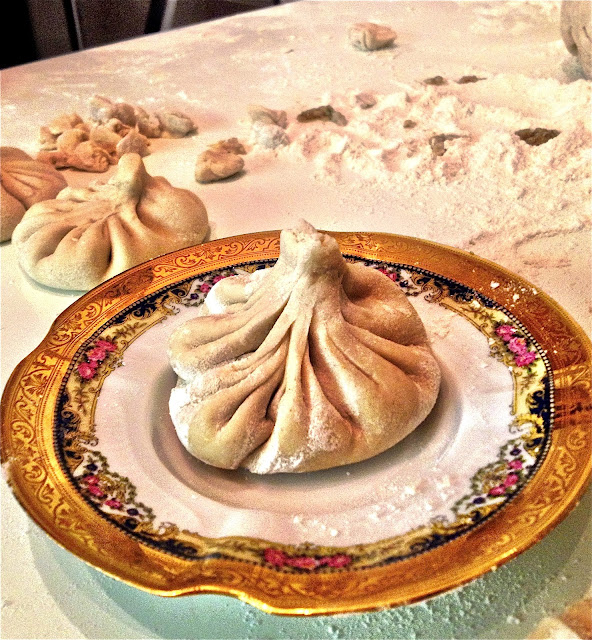 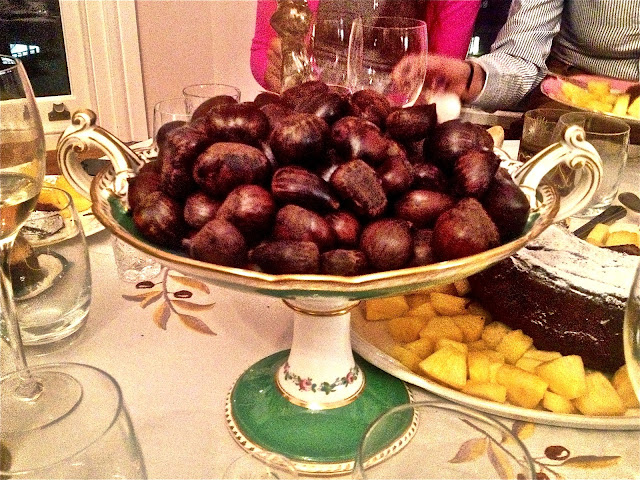 In true Georgian style, no one was going anywhere without having a slice of cake and another shot of grappa. A giant steaming mound of chestnuts arrived as well as marble cake and lots of Georgian tea. 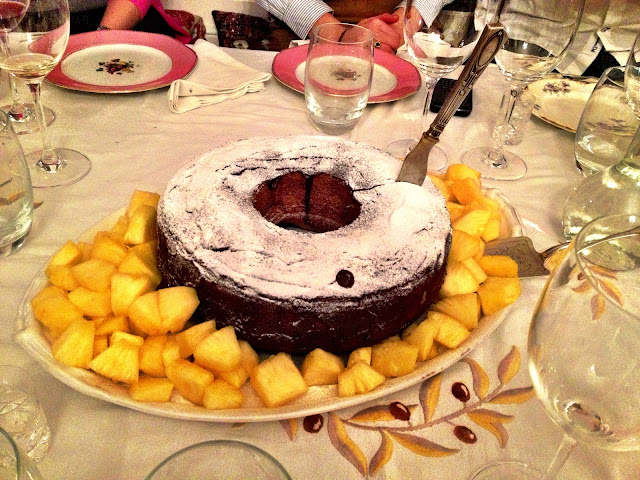 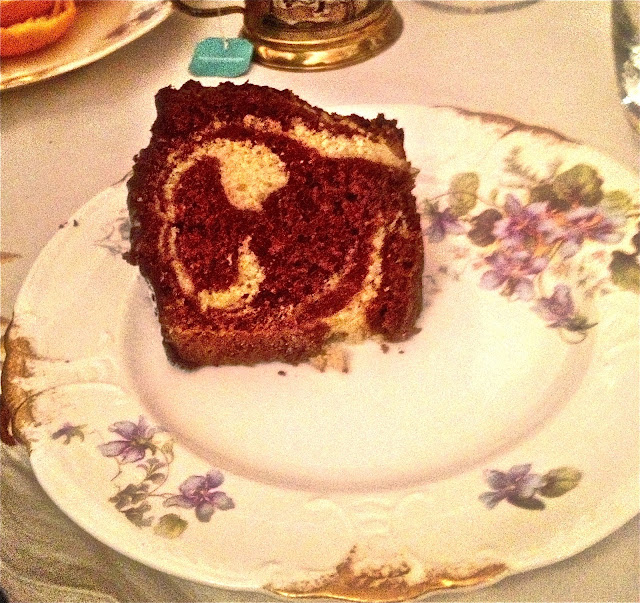 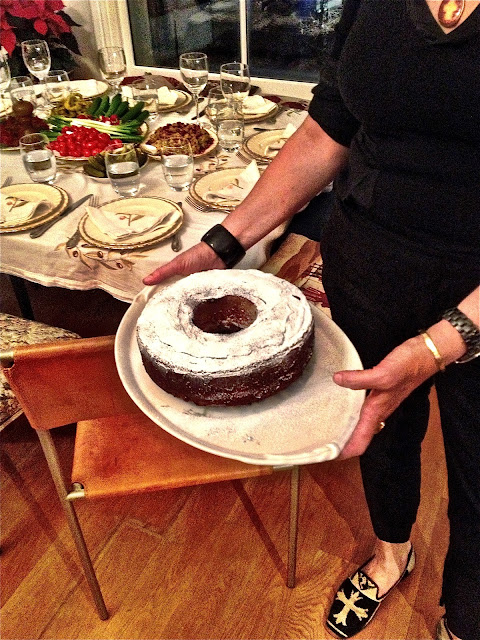 Clearly Georgian hospitality is a trait thats rarely geographically compromised. No one left before 1am and when they did it was happy, tipsy and laden with delicious leftovers. There are very few decent Georgian restaurants in London so it was a great privilege to be able to revisit this kind of authenticity surrounded by such gracious people. If you ever get the chance to have a Georgian dinner, make sure you cherish the experience because it is quite unlike any meal you will have again.